GERWYN PRICE has quickly established himself as one of the world's top Darts players since turning professional in 2014.

The former Rugby player progressed through PDC Qualifying School at the first time of asking and claimed some impressive scalps in his debut season.

His explosive on-stage demeanour and unquestionable natural talent has seen him earn place in the Premier League and World Series events in 2018, 2019 and 2020.

Gerwyn has now climbed to world number 1 and the first ever welsh PDC world champion. 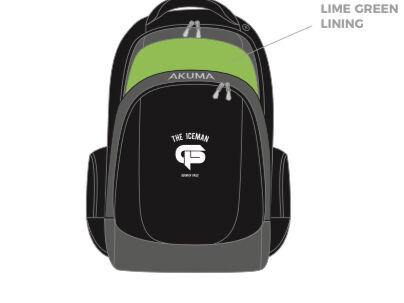 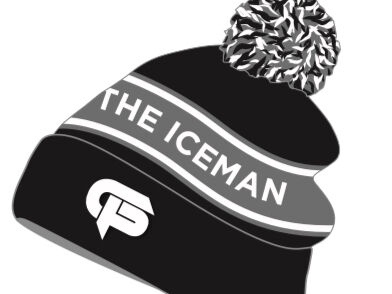 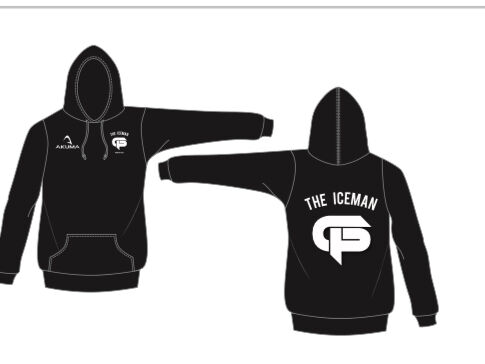 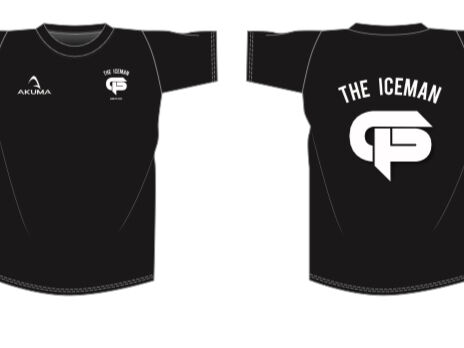 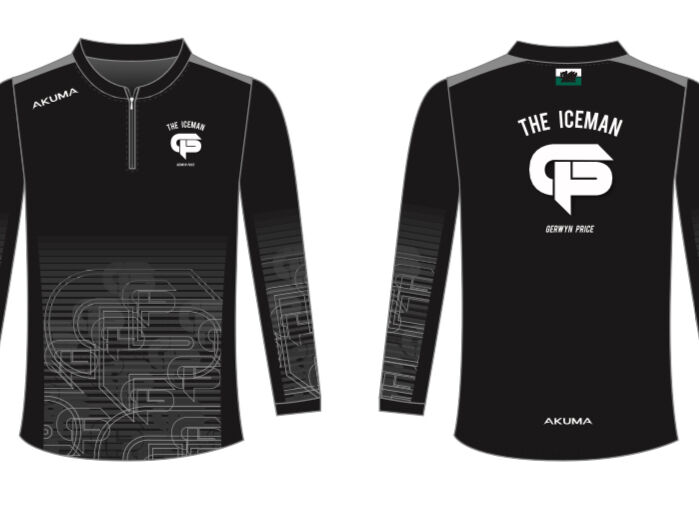 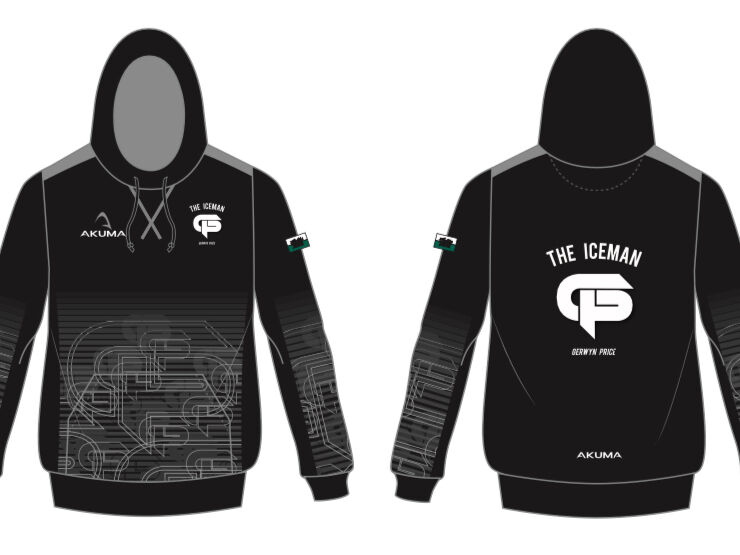 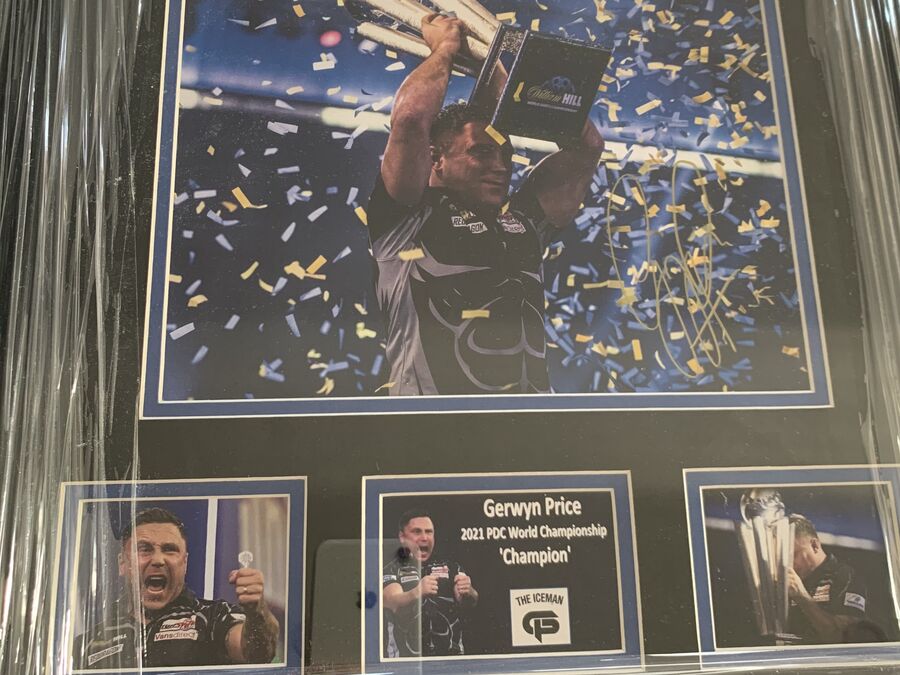 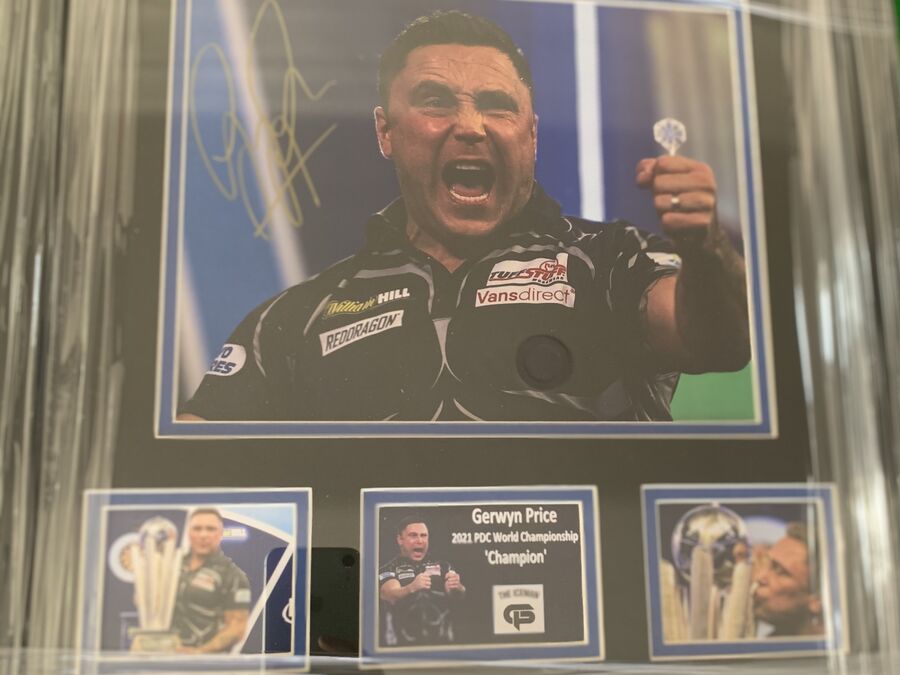 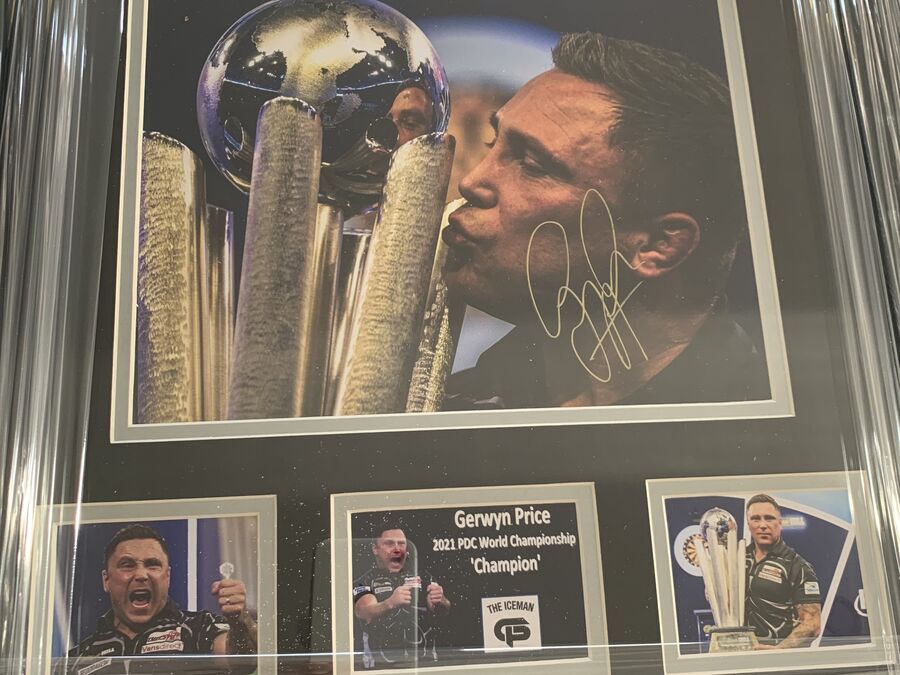 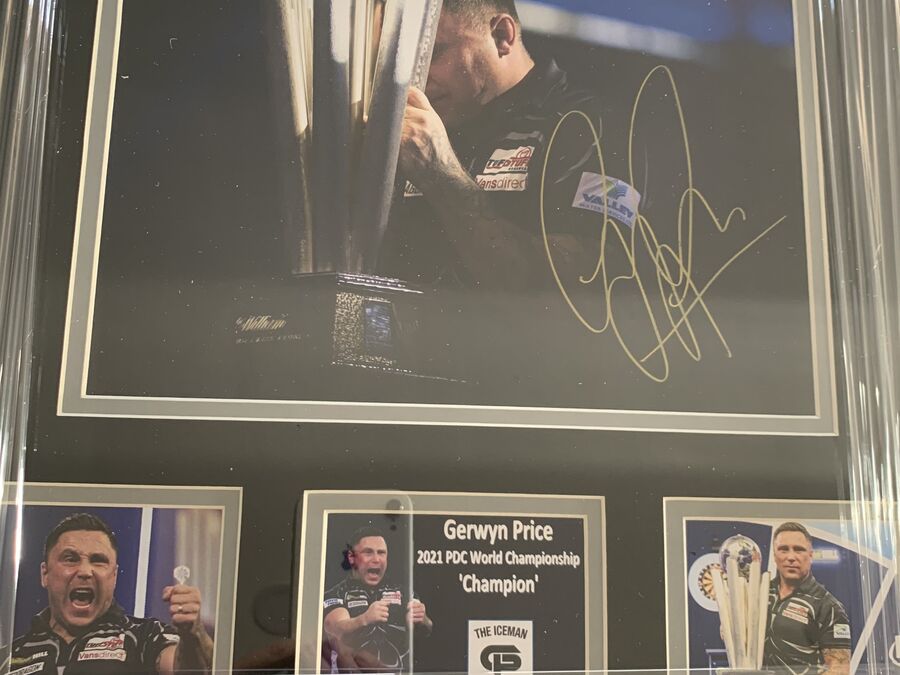 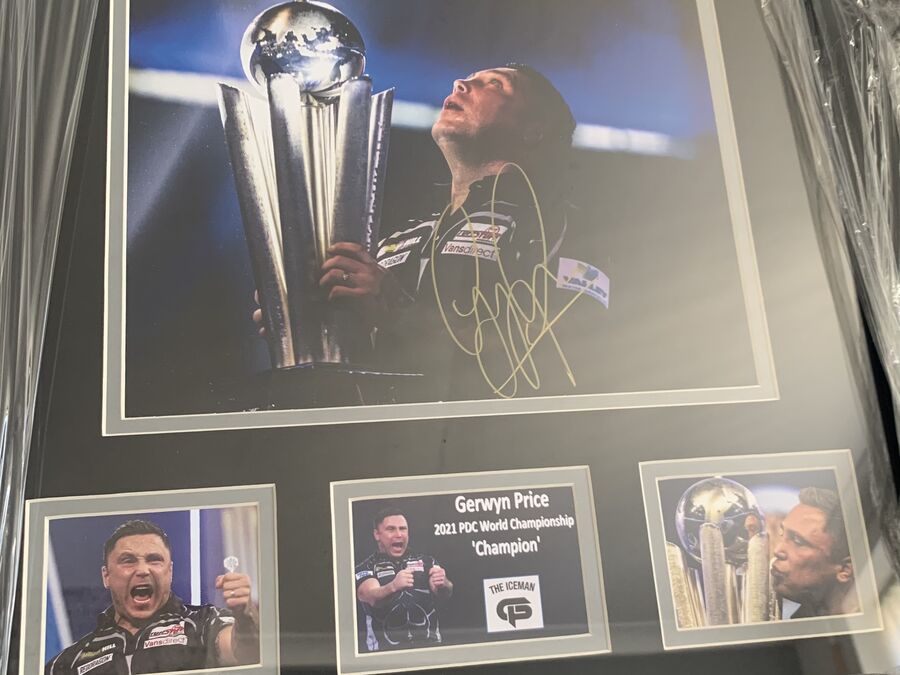 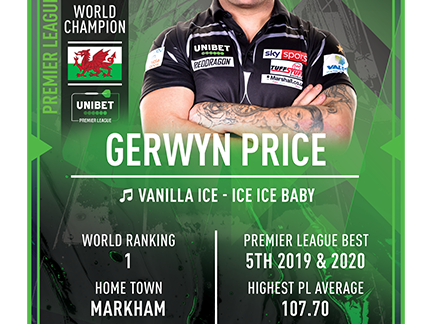 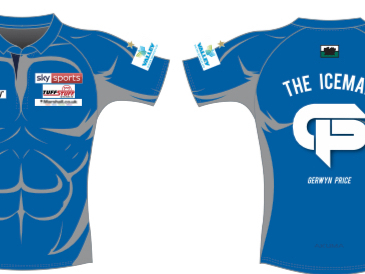 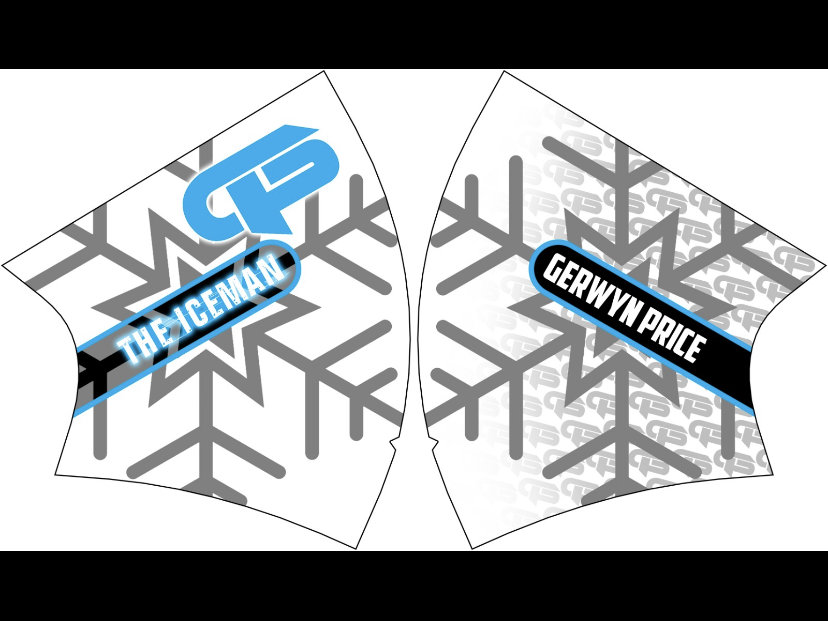 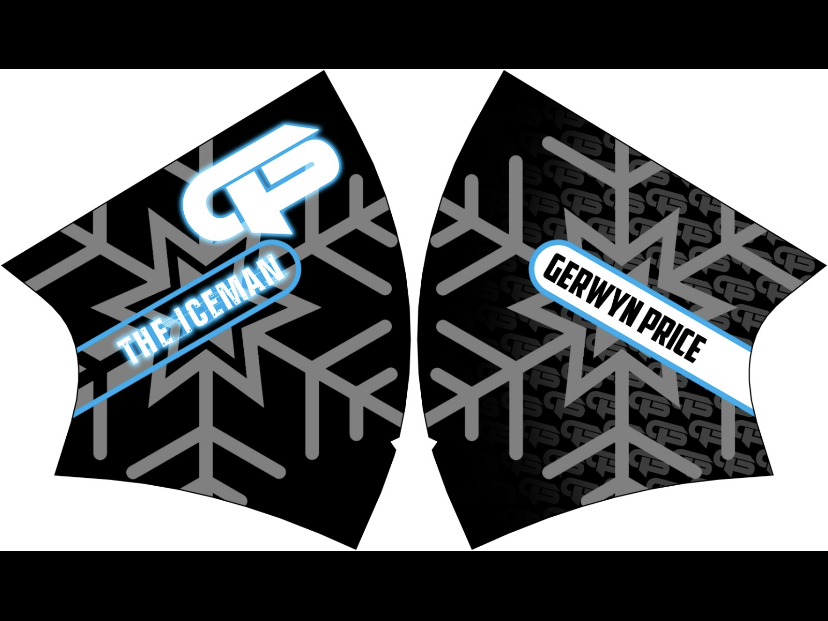 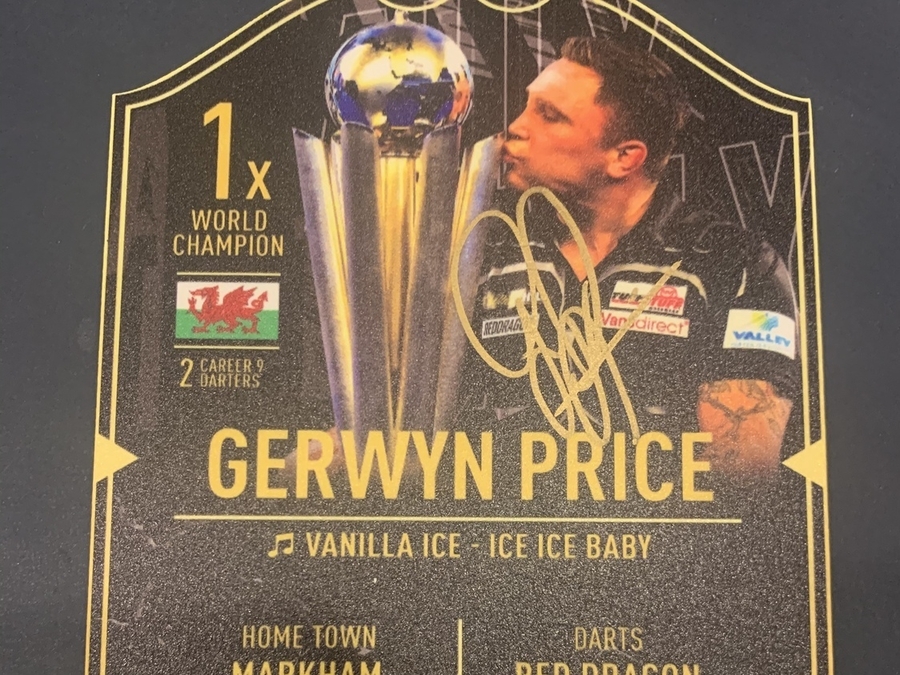 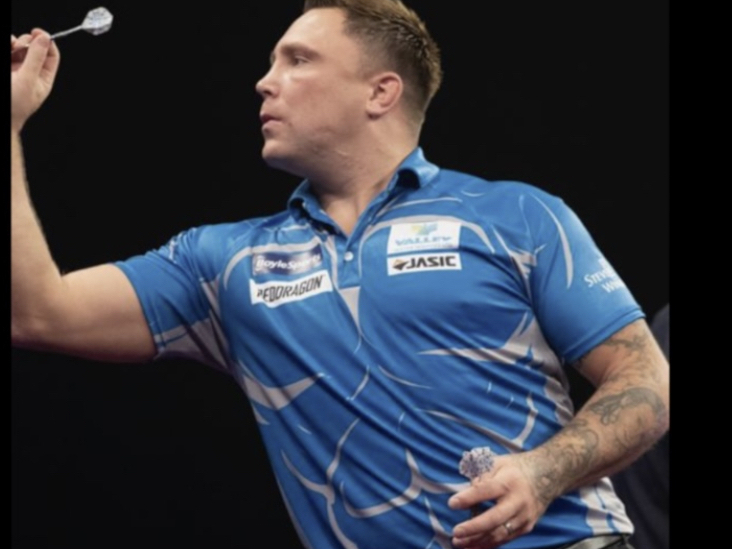 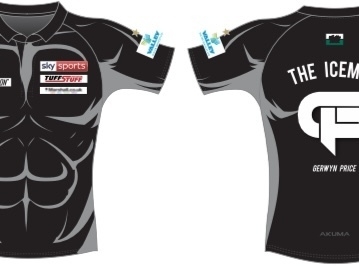 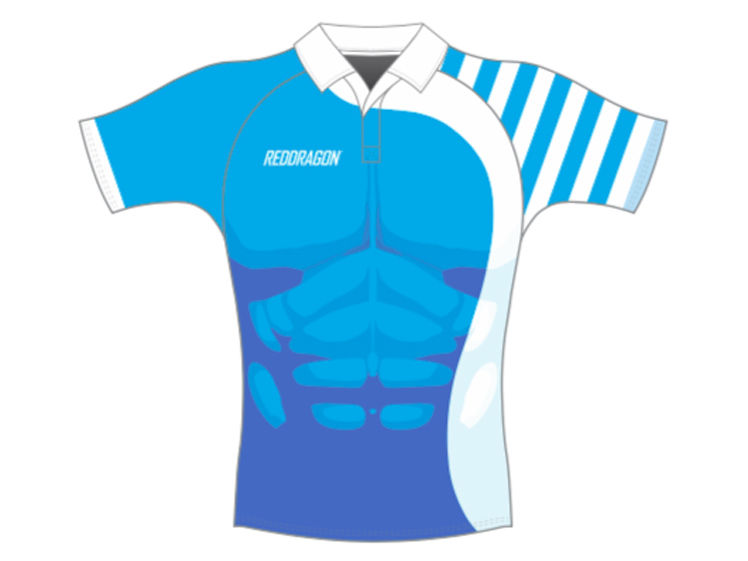 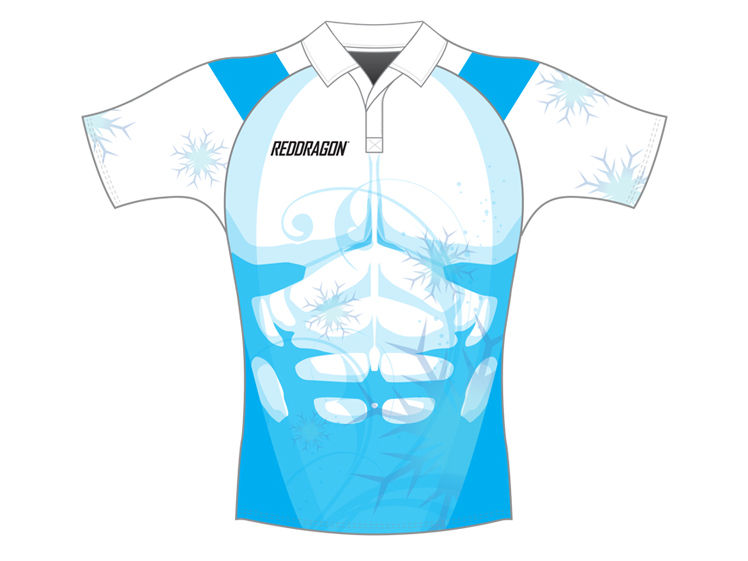 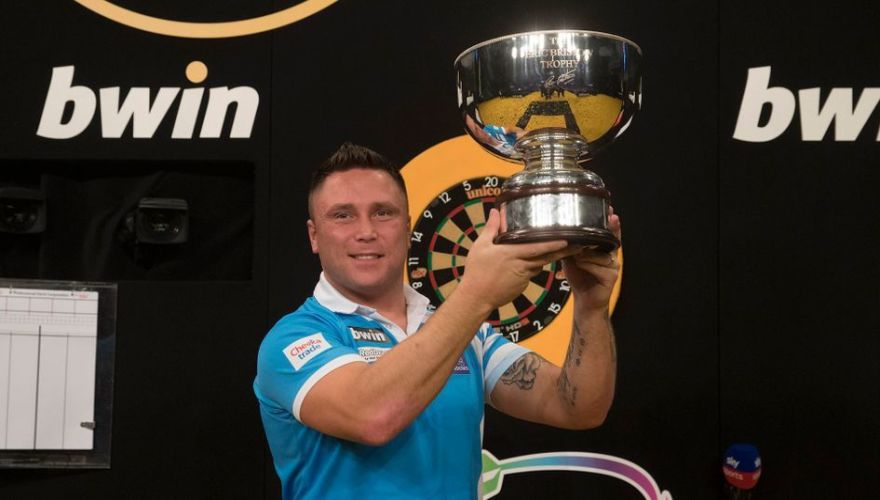 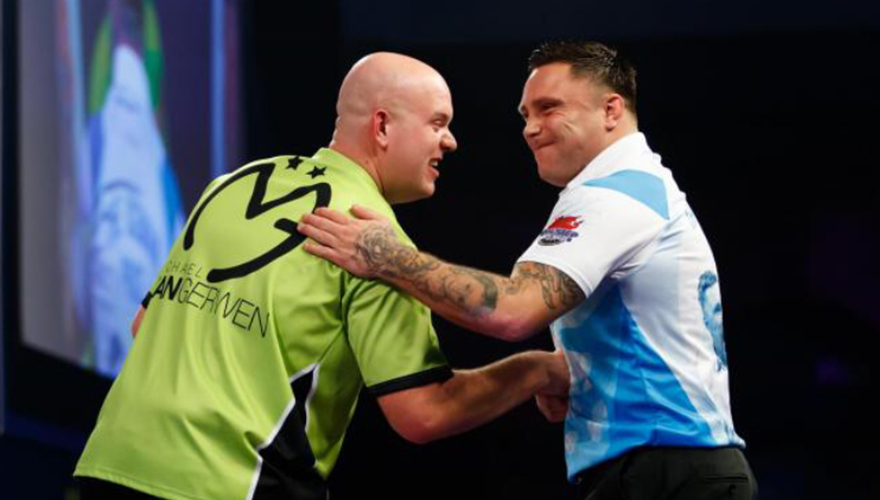